For millennia, men the world over have been obsessed with penis size. Sly jokes, furtive glances in the locker room and wildly exaggerated claims of endowment convincingly suggest that "penis envy" is a decidedly male trait. Since March of 1995, Richard Edwards, a nerdy, pseudo-science minded Canadian, transplanted to the wildly exciting suburbs of Washington D.C., has been tirelessly attempting to dissect penis fact from phallic fallacy.

Towards this end, he has created "The Definitive Penis Size Survey" which attempts to demystify a part of the anatomy which often produces either extreme pride or provoke intense anxiety.

Richard invites you to participate in his survey, review the results, and hopes that in the process you will become more enlightened about your seldom discussed but frequently contemplated penis.

Be one of the thousands of men from around the world who have selflessly helped to advance the cause of penis size research.

Is a flaccid penis a good predictor of it's final erect size? How do you measure up in relation to those who participated? The answers to these and a host of other questions can be found by consulting this page.

The author is currently conducting a validation study in the Washington D.C. area and cordially invites both residents and visitors alike to participate as study subjects.

We have tested over 50 different male enhancement devices and these are our picks for the best buys and overall value. 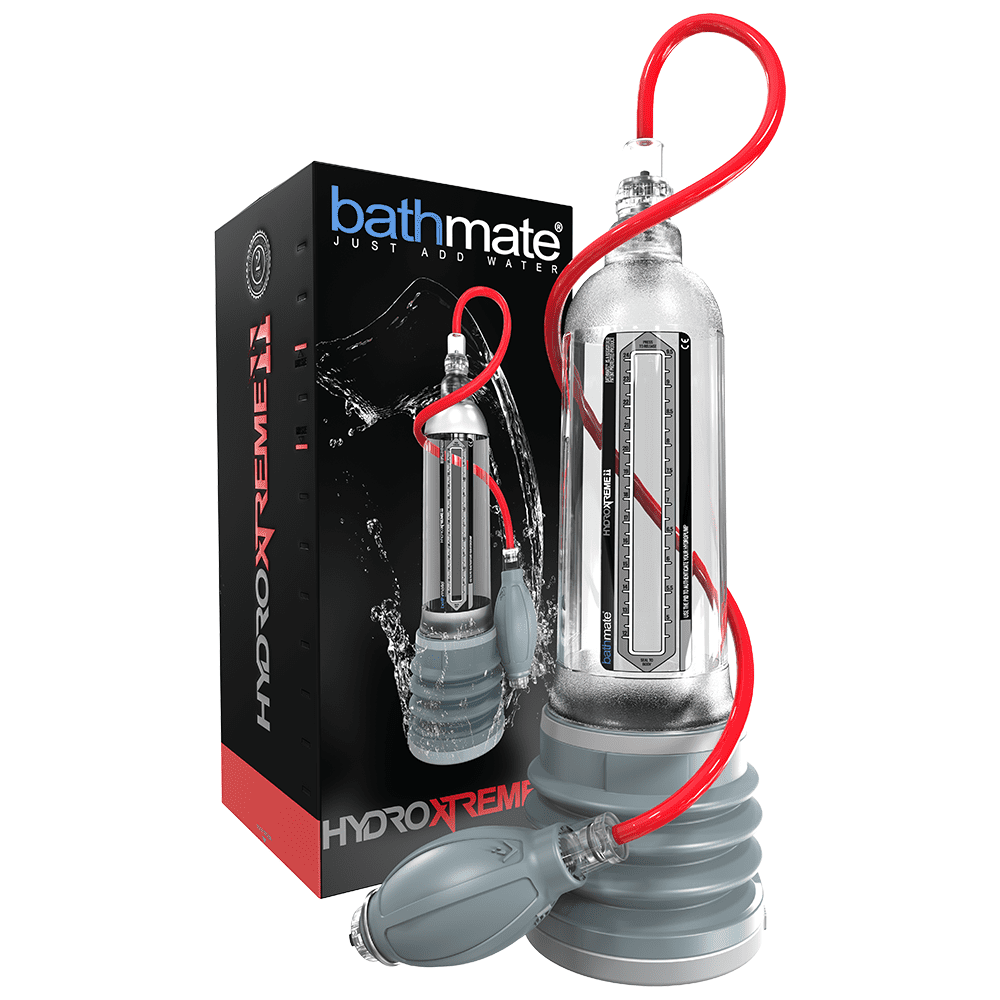 Over a decade of results. Almost immediate size and girth increase. 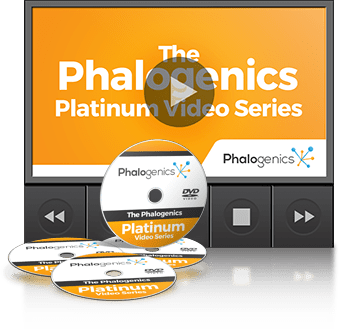